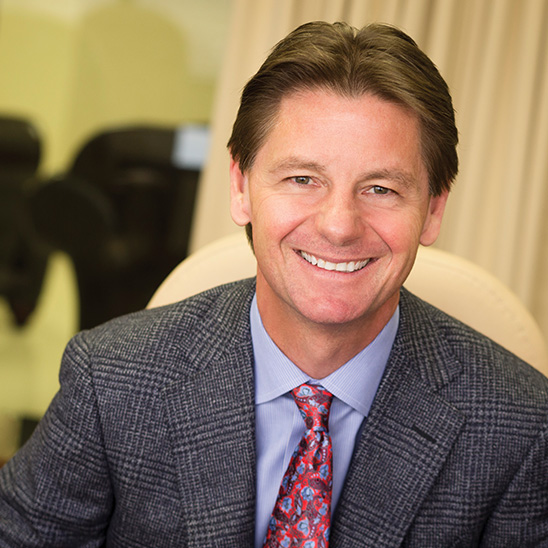 Bill also serves as corporate counsel for numerous businesses that operate nationally and in the State of Texas. Bill frequently presents at legal classes and seminars. He has spoken more than 40 times on topics including trial strategy, personal injury claims, and health care reform.  Recently, Bill has been featured in several articles including: D Magazine’s D-CEO article, “Bill Chamblee Rides High;” “Rainmaker Q&A” published by national online news outlet Law360; and in numerous articles published by the Dallas Business Journal.

Bill was born in Hollywood, California and raised in Irving, Texas.  He lives in Keller, Texas with his wife Divenna and their two children. Bill and his daughter often spend time together engaging in hunter/jumper horse-related activities.  Before his daughter was born, Bill practiced heading and heeling.  Bill and Divenna are often involved in local charity events as sponsor, producer, or organizer.