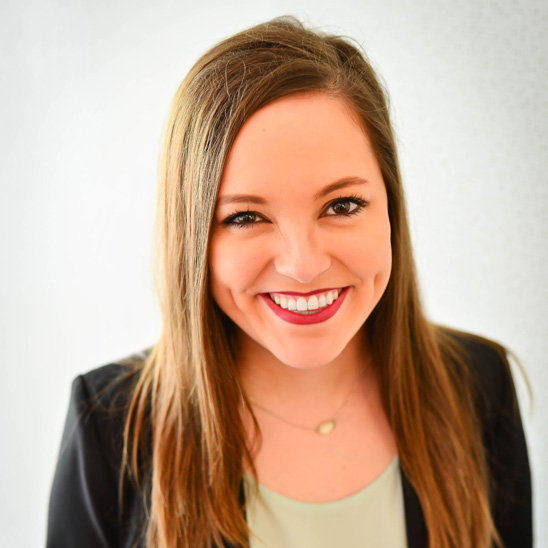 Jessica Eaton is a senior associate attorney at Chamblee Ryan. She was born and raised in Kilgore, Texas, and went on to receive her Bachelor’s Degree in Public Relations from the University of Texas at Austin. Jessica then received her law degree from Texas Tech University School of Law, graduating with honors in the top […] 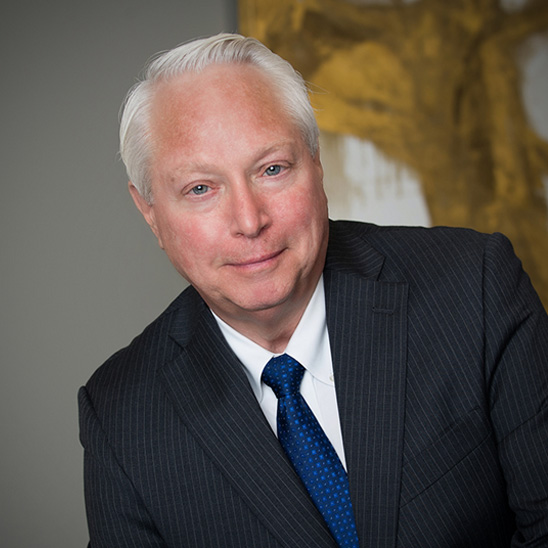 Michael is a litigation associate at Chamblee Ryan. Since being admitted to practice in Texas in 1985 he has represented both plaintiffs and defendants in a variety of subject matters, including personal injury, contractual disputes, motor vehicle accidents, premises liability and medical malpractice. He has successfully defended automobile accident cases, obtaining defense verdicts in multiple […] 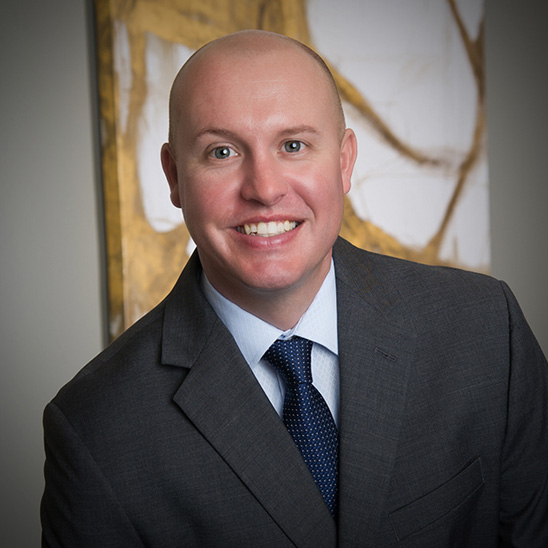 Jesse Lockhart is an associate at Chamblee Ryan.  Jesse’s practice focuses on civil litigation in wide variety of matters. Jesse was born in Colorado Springs, Colorado and grew up in Phoenix, Arizona.  Jesse moved to Texas after completing law school and has no plans of leaving. Jesse enjoys playing hockey, spending time at the lake […] 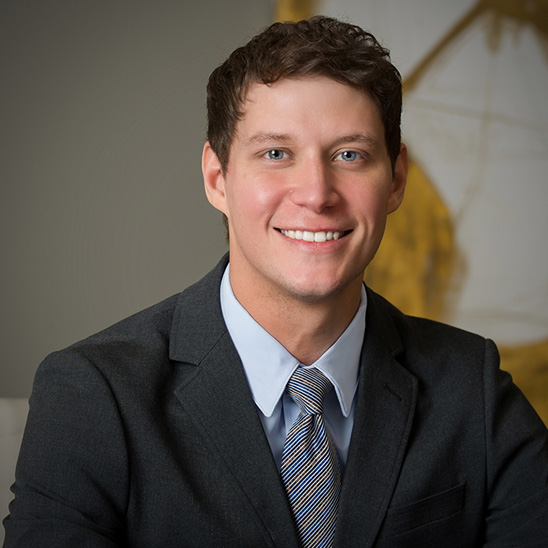 Matt Loving is a senior associate at Chamblee Ryan.  Matt’s practice focuses on civil litigation in a wide variety of areas including commercial litigation, medical malpractice, personal injury and premises liability. Born and raised in East Texas, Matt received his undergraduate degree from the University of Texas in Austin. While attending Texas Tech University School […] 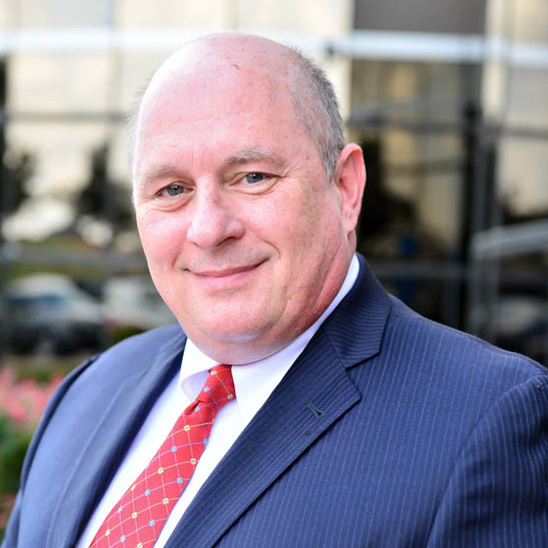 William (“Bill”) Newman is an appellate lawyer, certified by the Texas Board of Legal Specialization in Civil Appellate Law since 1995. He was listed in Texas Super Lawyers in 2011 and is AV rated by Martindale Hubbell. He has argued appeals in the 5th, 8th, and 10th Circuit United States Courts of Appeal. Bill has […] 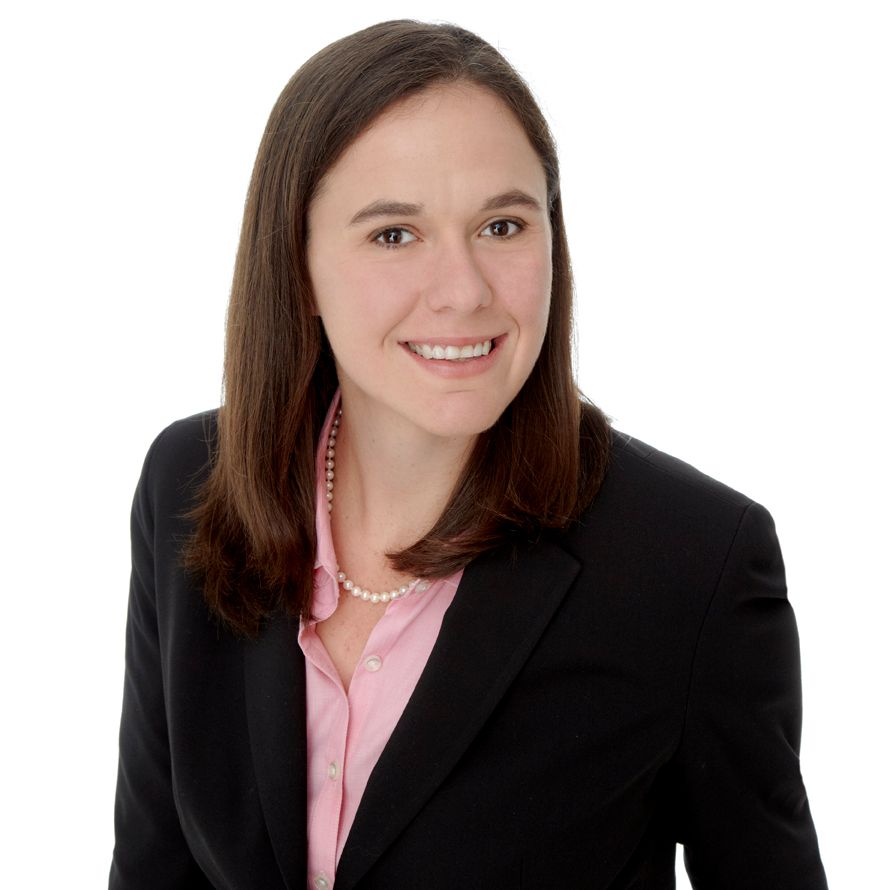 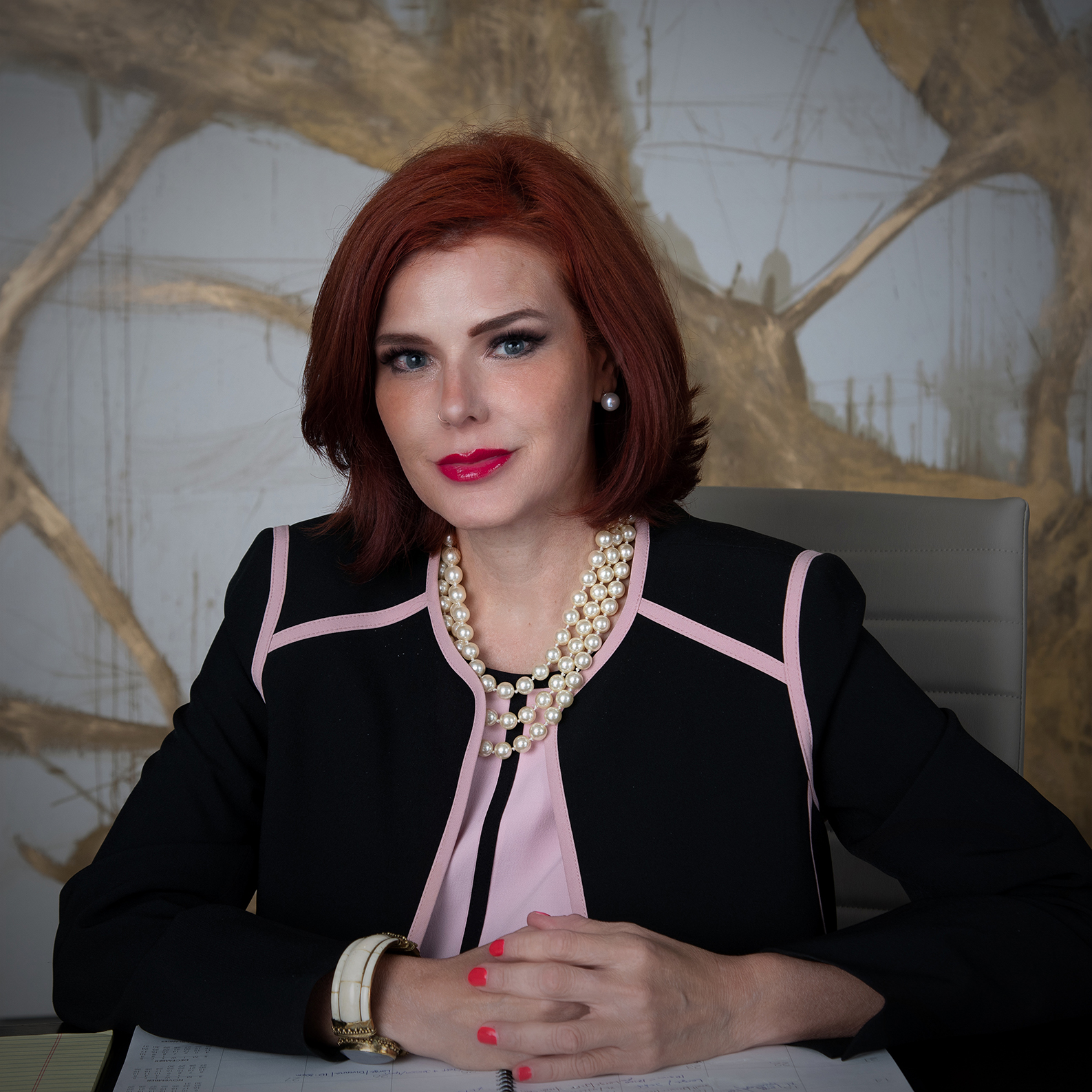 Laura has been licensed to practice law in the State of Texas since 2003 and is licensed in the U.S. Supreme Court, the Fifth Circuit Court of Appeals, and all four federal district courts of Texas.  She previously practiced social security disability law for 19 years. In 2010, she became board-certified in Social Security disability […] 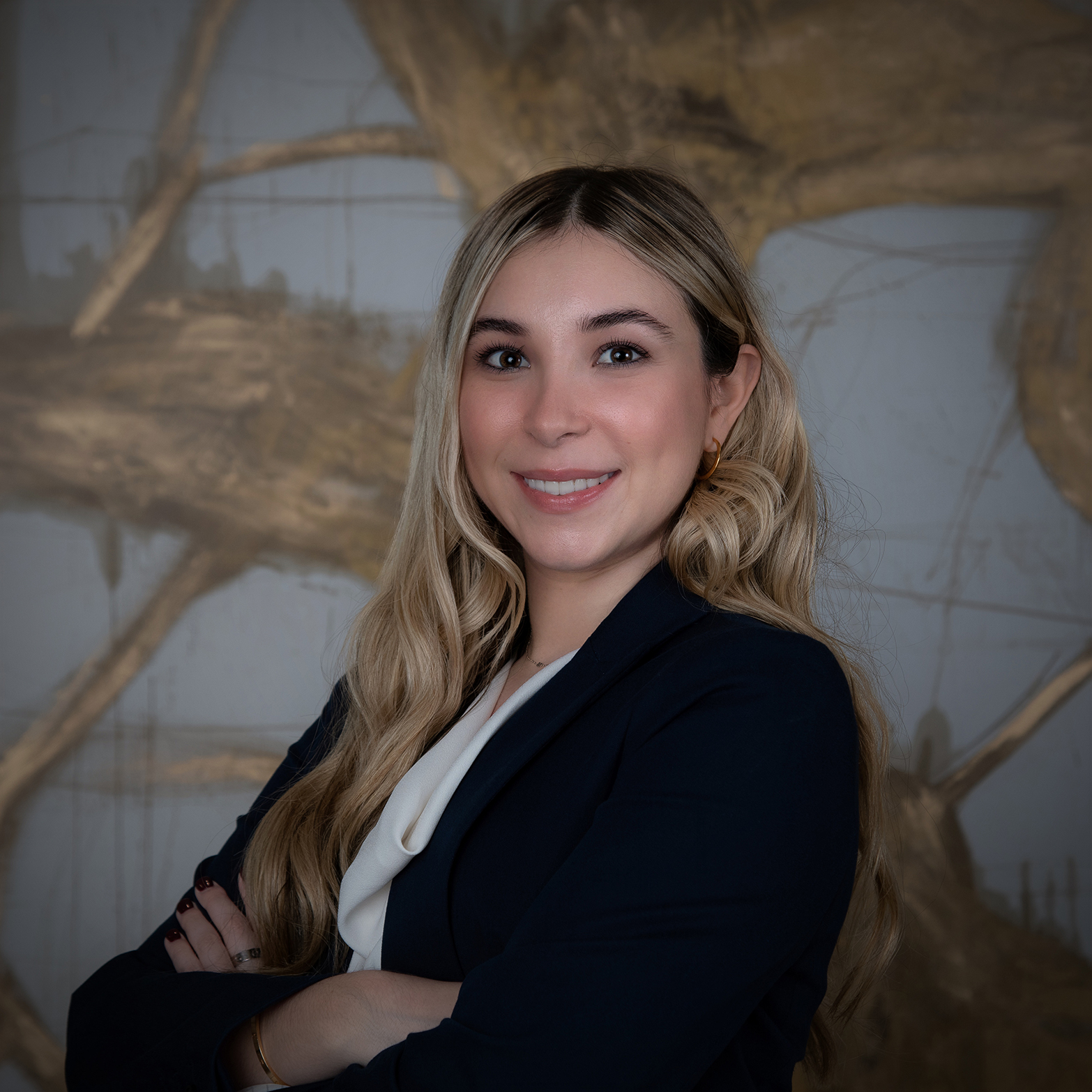 Maria Velarde is an associate attorney at Chamblee Ryan. Maria earned her juris doctor degree from Texas A&M University School of Law. While working to attain her law degree, Maria was a clinic student for the Innocence Project of Texas, where she devoted her time to helping those who have been wrongfully convicted. Previously, Maria […] 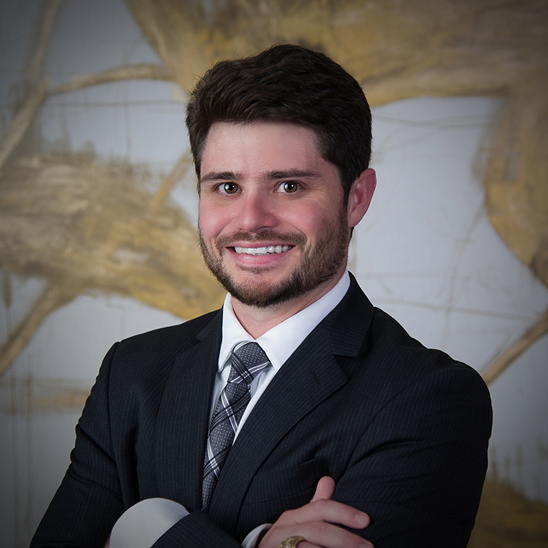 Seth Wilson is an associate at Chamblee Ryan. Seth’s practice focuses on civil litigation in a wide variety of matters. After being born in Dallas, Texas, Seth moved around the country, making stops in Ashland, Kentucky and Fredericksburg, Virginia. He then returned to Texas and attended High School in Dripping Springs, Texas. Seth received his […]