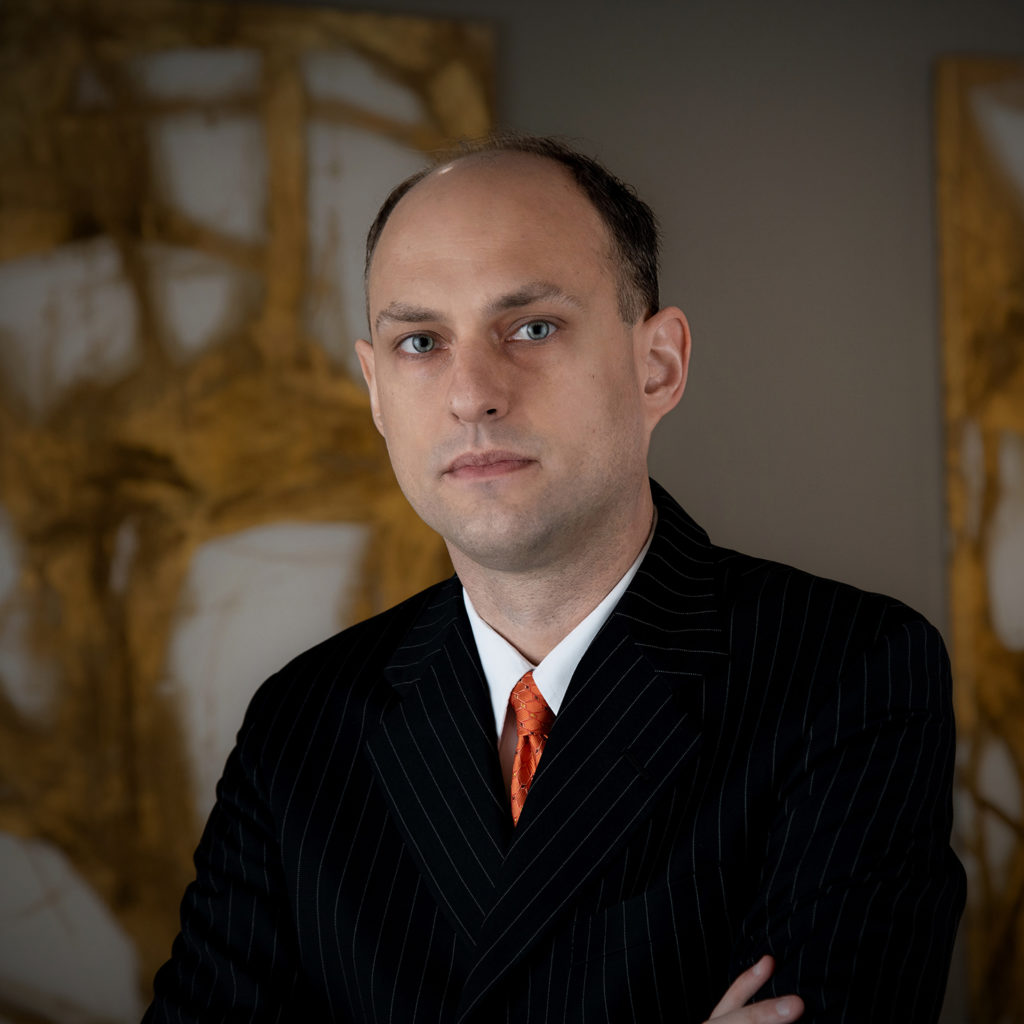 Mr. Ternan is of counsel at Chamblee Ryan.  Mr. Ternan has represented clients with complex legal disputes at the trial and appellate level in state and federal courts across the United States and before arbitrators and mediators.  He has the experience to effectively and efficiently advocate the interests of clients in any forum across the country.

Mr. Ternan will represent clients in various practice areas and industries, including:

Mr. Ternan grew up in Plano, Texas, where he currently resides with his wife and three children.  In addition to practicing with Chamblee Ryan, P.C., he is the managing attorney of Ternan Law Firm, PLLC and was previously a partner with Bickel & Brewer, now known as Brewer, Attorneys & Counselors.  He has been named a “Texas Rising Star” from 2012 through 2022 by Texas Super Lawyers, a Thomson Reuters service.   Mr. Ternan serves as the Chair of the Finance Council for St. Mark the Evangelist Catholic Church and, in 2012, Mr. Ternan was the Democratic nominee for Texas Senate District 8.

Mr. Ternan has significant experience at the trial court level, including arbitrations, including:

Mr. Ternan also has significant experience in the appellate courts, including the following:

The University of Texas School of Law

Supreme Court of the United States