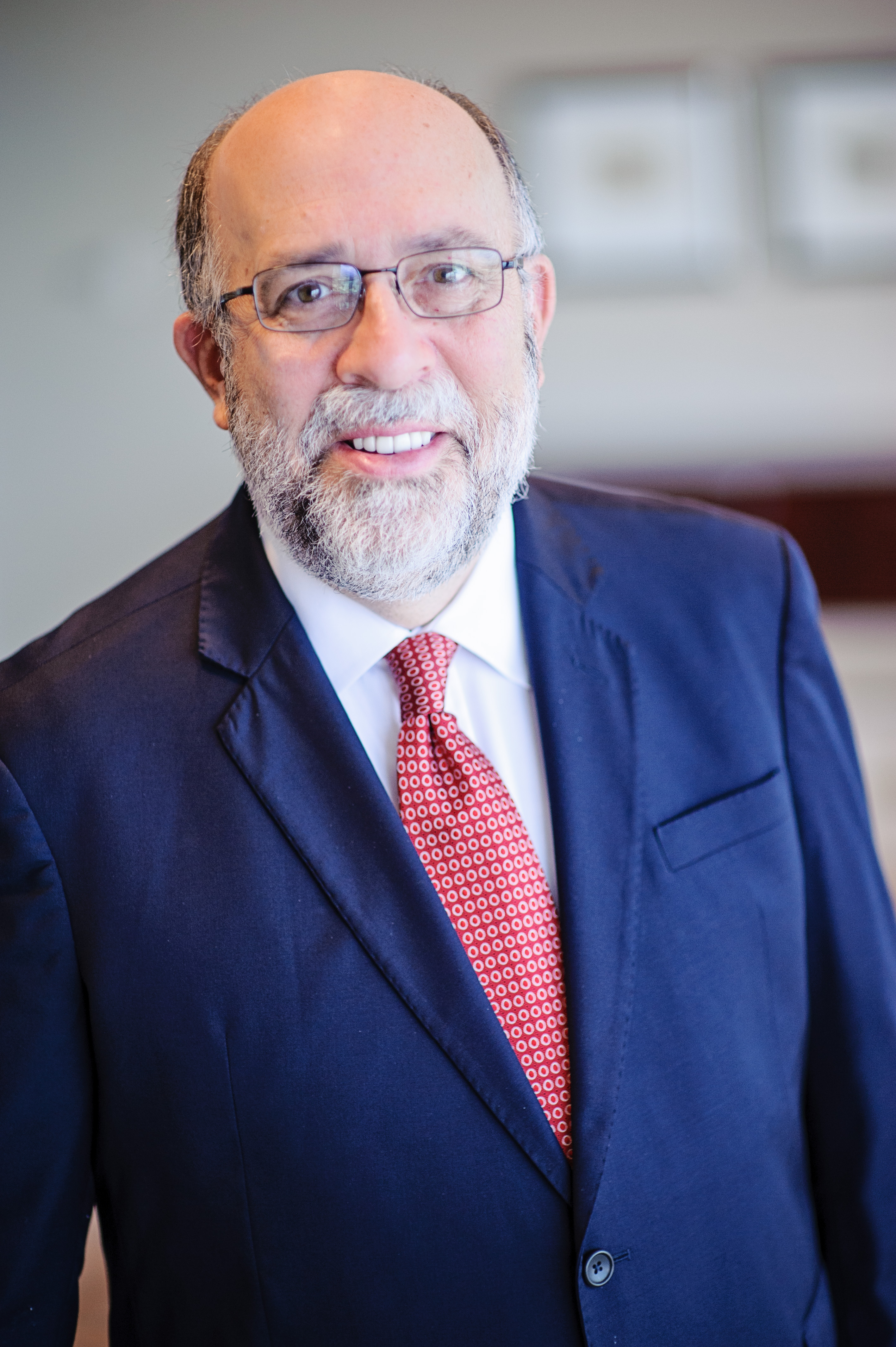 Luke was a public school teacher prior to law school and remains an advocate for public education.  Luke was elected by his community to four terms as a member of the Richardson ISD Board of Trustees (2002-2012). He was elected by fellow trustees to lead RISD as President of the Board for several years. This service involved governance of a highly successful and highly diverse school district with a $250 Million operating budget. Luke excelled in corporate communications, public speaking, presentations, community relations, legislative advocacy, vision-casting, and consensus-building.

Luke and his wife Paula are active members of Highland Park United Methodist Church and longtime supporters of the Young Life Ministry. Their two children are married and live in Austin and Chicago.

Defense of Southwest Athletic Conference against media claims that conference was subject to the Texas Open Records Act. Prevailed on appeal to United States Court of Appeals for Fifth Circuit following trial in Western District of Texas.